There’s a lot going on in the world of Human Resources and Payroll—including new overtime laws, the state of HR and payroll in 2017, and federal court decisions on FLSA. We’ve assembled the latest news and developments to help you stay connected and informed.

Check out these top HR and payroll articles from the last month.

Via SHRM. Do joint employers need to monitor off-hour emails to determine if workers are putting in overtime without compensation? A federal district court judge just ruled that the Fair Labor Standards Act (FLSA) does not require such "extraordinary" measures as tracking off-hour e-mails. Get the details here.

Via HRE Daily. The U.S. House of Representatives has passed the Working Families Flexibility Act, which would allow employers to give employees paid time off instead of time-and-a-half overtime pay. The bill must be passed by the Senate, where it faces an uphill battle.

Taxes, Wage and Hour Issues Are Top Concerns for 2017

Via Bloomberg BNA. Bloomberg BNA and the American Payroll Association recently commissioned a report on the state of the payroll profession. They found that payroll professionals juggle a multitude of tasks and face a variety of challenges, but they also feel valued by their organizations and supported in their efforts. Check out this article to learn more about their findings.

Study: HR Pros Stressed About Changing Regs, but Not Where You’d Think

Via HR Morning. Employers are closely watching the latest developments on ACA-repeal efforts and other changes under Trump's administration. But their biggest concerns are closer to home. The 2017 Littler Annual Employer Survey revealed that changing labor and employment requirements at the state and local levels posed a compliance challenge for 79% of employers. Learn what else the survey revealed.

Via MSEC. Last week, the U.S. Supreme Court declined a California city’s petition to resolve a split between federal circuits as to whether payments made as part of a “cash-in-lieu” of benefits program must be factored into an employee’s regular rate of pay for overtime considerations. Here are the details. 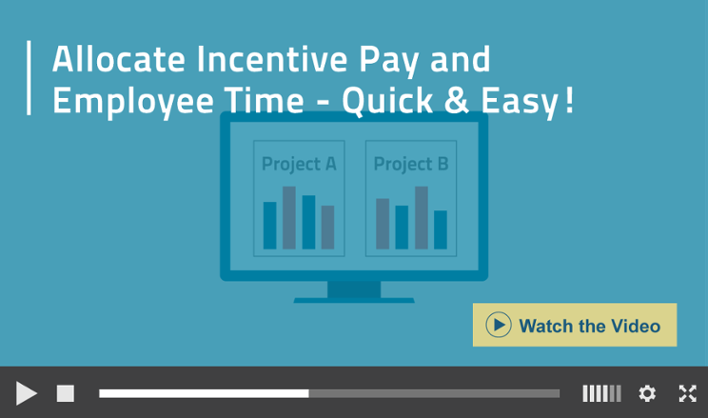