Messer Construction is a regional general contractor and commercial construction manager in several Midwest and Mid-Southern states. As a government construction contractor, Messer was constantly tied to three requirements that dragged down its productivity and put the business in legal and financial risk. Each pay period put them in a situation that could result in fines, legal fees, and employee disputes. Every paycheck they issued could be asking for trouble.

Messer was living with these three risky problems that are common to government contractors.

The Davis-Bacon Act states that government-contracted projects require trade workers to be paid the prevailing wage in the geographic area where they’re working. For example, an electrician on a project in Pittsburgh makes a different rate than an electrician who does the same work in Cleveland. On top of that, a government contract might also dictate an hourly fringe benefits rate for the project. It’s a frustrating challenge for construction companies with projects in multiple states and with multiple labor types.

Messer operates in several states. In order to stay compliant with the Davis-Bacon Act, they painstakingly managed multiple pay rates by manually entering the numbers into clunky spreadsheets. The process was so intensive, it often took several days for each batch of payroll. Every time they ran payroll, they risked placing themselves in violation of wage and hour laws, which could lead to hefty government fines.

Messer’s employees were tracking their time in the field at job sites. Like many construction companies, there was no good way to take that time and enter it into their records. Usually, work time is written on paper, which means that job rates and other rules have to be manually entered into the system. It’s not only labor-intensive, it’s also unreliable. You risk losing the paper records, incorrectly entering the data, and inadvertently corrupting spreadsheet macros. And it adds more time to the payroll process.

Even after completing payroll on government jobs, construction companies aren’t done yet. There’s still the task of submitting custom reports to show that their workers were paid properly.

For many construction companies, the certified payroll reporting means printing a report template directly from the Department of Labor website and manually filling it out. It’s time consuming, ripe for error, and difficult to justify if you’re audited.

Removing the Risks of Government Contracting

Messer had lived with the gamble of these risks for years, until the day they talked to our payroll partner.

IDI and our partner consulted with Messer to see how we could eliminate risk and frustration. We installed our Time Bank solution to integrate Messer’s ERP with the time-and-attendance and payroll systems. Time Bank reliably automates their complex pay policies in seconds, and guarantees accurate paychecks every time. Here’s how we did it.

It also provides a user-maintainable table, which makes it easy for Messer administrative users to add new projects or update changing government rates.

Because reporting was draining Messer’s time and resources, it was important to provide a solution that would automate their reporting requirements. Fortunately, Time Bank’s superior flexibility made this task a snap.

We customized Time Bank to generate all of the client-required reports for their Job/Phase, Prevailing Wage, and other Messer-specific reporting needs. This alone saved several man-hours every pay period so payroll staff could focus their efforts on Messer’s business needs rather than onerous reporting tasks.

Since Messer’s salaried employees charged time to projects, Time Bank allocates exempt employee earnings to different projects, based on the percentage of time worked on each project. The system also calculates a vehicle allowance for salaried employees.

Free Up Days of Work Each Pay Period

With Time Bank, our partner helped transform Messer’s payroll from a frustrating exercise that constantly risked an audit to an easy, robust system they could count on. 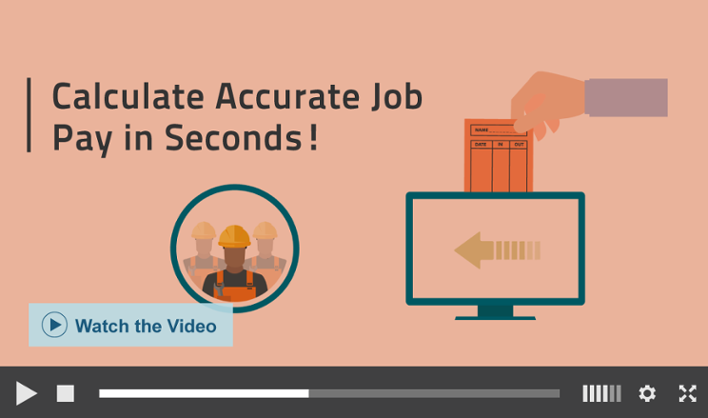